Unlike other vertebrates, fish noses are only used for smelling. No breathing required like the rest of us need our noses for. This means fish can pack their nostrils out. Sensory cells line fishes’ olfactory epithelium and then fold in on themselves, forming a rosette. Signals from the epithelium are sent straight to the olfactory bulb right at the front of the brain. Yep – it seems fish are serious about smelling.

We all know the shark smelling a drop of blood in an ocean story. In fact, Delph and I watched a programme not long ago where scientists did a proper experiment in the Bahamas to see if sharks really were attracted by a drop of blood. They answer was more or less that the sharks didn’t give a noodle. I guess they were busy eating a turtle snack.

Still, the best piscine sniffer of all is currently considered the American eel. It can smell the equivalent of less than one ten millionth drop of their home water in an Olympic pool. Not sure about the experiment details – I guess the eels raced towards it. This would make sense, since American eels have long migrations to undertake – through the Atlantic to their spawning grounds in the Sargasso Sea where each female lays up to four million eggs – and then expire. A scent gradient would definitely help get them there.

As well as navigation, fish also use scent to avoid being eaten. A pheromone released from the skin of injured minnows for example, is enough to cause other minnows to swim away quickly. Scientist Karl Von Frisch coined this pheromone schreckstoff. Scary stuff. Literally. That’s what schreckstoff translates into.

It works after death too. When fathead minnows have been eaten by northern pikes, the remaining minnows will swim away to hide or form tighter shoals in the presence of these predators. If however, the pike have been feeding on swordfish tails – which don’t produce schreckstoff, the minnows don’t react. In conclusion, pikes don’t like to poop in their hunting grounds.

Salmons show the same kind of response to the Eurasian otter. If salmon are exposed to the dung of a salmon-eating otter, they flee the smell. If they are exposed to blank water or otter dung from a non-salmon diet though, they don’t flee. The salmon remain unfazed by the otter.

This work, conducted by Swansea University in Wales 😊 shows that salmon are not scared of otters per se. They are only scared of the otters who have been eating salmon. This is a useful smell strategy – because it doesn’t rely on just smelling out predators. Rather the salmon smell themselves as an otter’s favourite food. They don’t need to learn lots of scary smells. Just themselves.

Like if you went to Chefette and smelled yourself in the burger. Probably don’t eat it. And leave fast. Sorry.

Most of this cool info comes from this good book: http://jonathan-balcombe.com/what-a-fish-knows/ 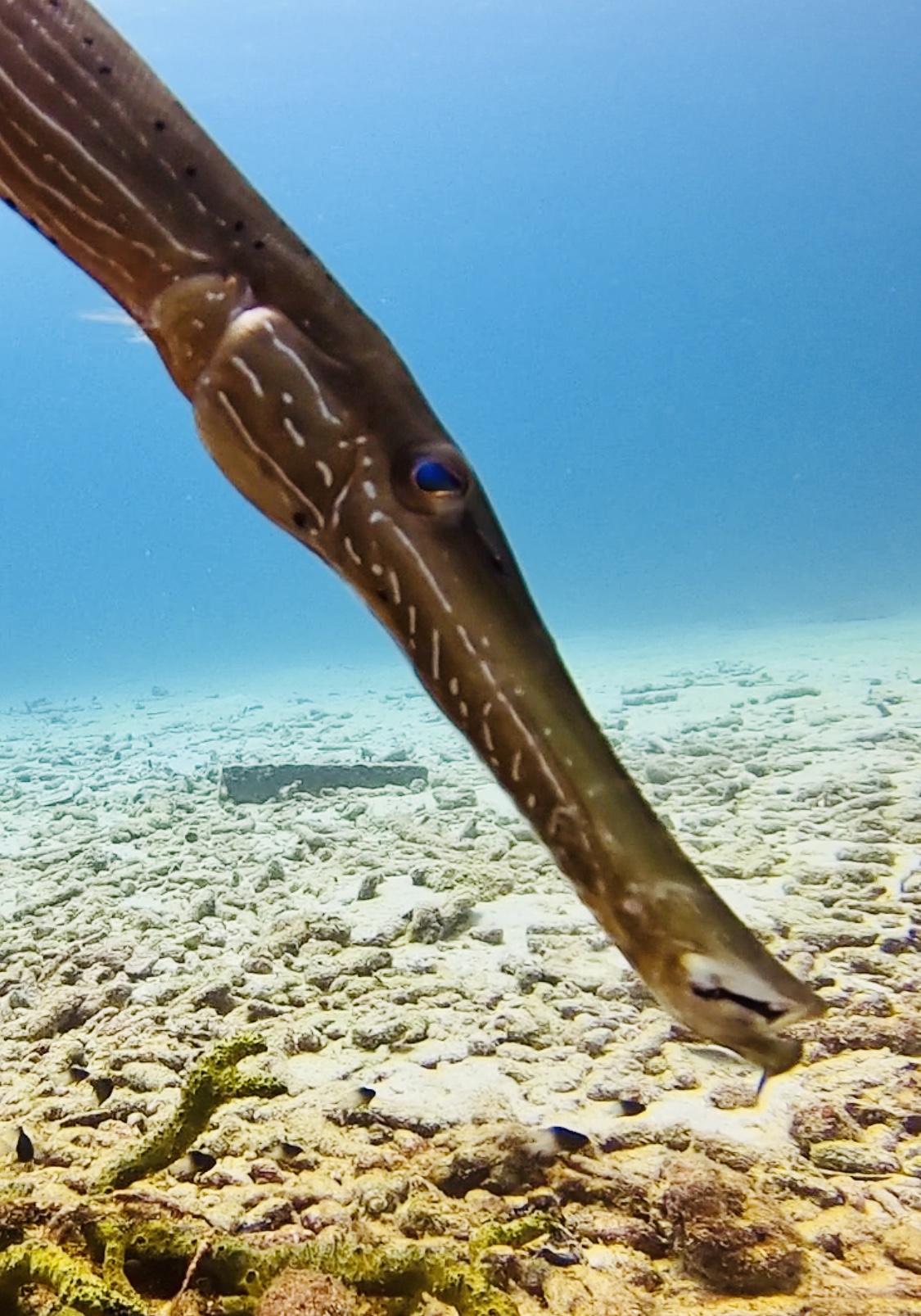