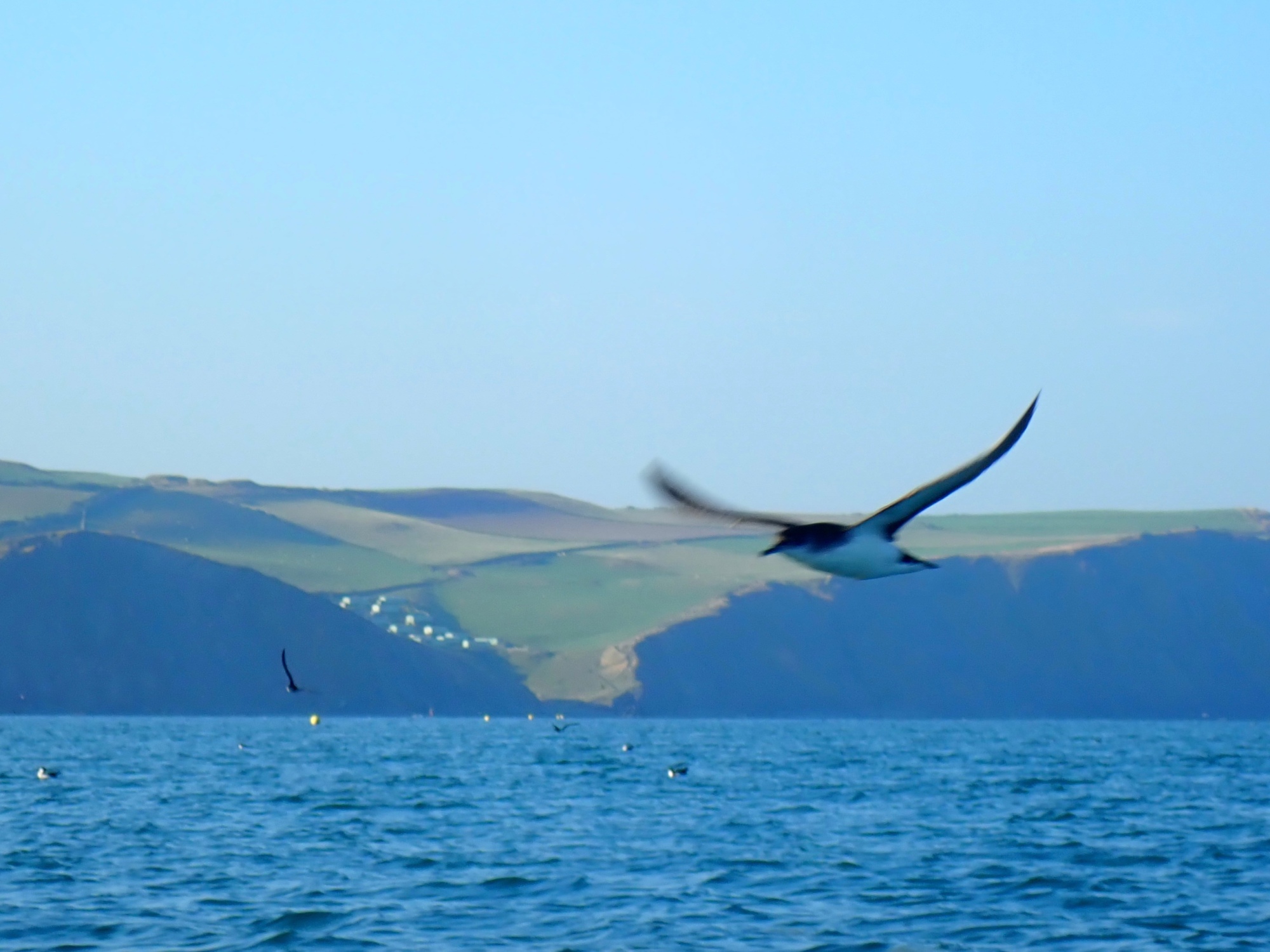 I always miss important days. And by that I mean I forget them.

For the fifteen years Jack and I have been married for example, not once have we celebrated our wedding anniversary. Except for the first year, when one-year old Lulu ran into the corner of our conservatory shelf and required a small trip to the hospital. They glued the top of her forehead back together though. No problem.

We’ve forgotten the day every year since. It passed last month without anyone remembering it either. We forget other milestones too. It seems each day is a celebration or milestone for something. It’s hard to keep up.

I only noticed it because someone had started the thread – if you could be a wild animal, which one would you choose. I stopped to read the comments. People had come up with dolphins and whales. Someone had put down lizard. A lizard? Did they like the way their tails detached and grew back again?

I could have read the list forever. It was clever to capture people’s imagination. Given the chance to identify with a wild animal, we are more likely to be interested in protecting it. Especially animals we may hear about, but not routinely see. Or ever see. That’s the tricky thing with wild animals.

I knew mine straight away. Mine would be a Manx shearwater. These slightly crooked-looking, W-shaped birds live just opposite our village in Borth. If you go out just past the shoreline – they are all there in the summer, hundreds of them, bobbing away in the shallow water. They never come on land. You never see them browse the dropped chips outside the fish-and-chip shop for example. Borth seagulls probably wouldn’t let them if they tried.

When I first went out on my kayak, the birds buzzed me with an arm’s length to spare. I went home and identified them as Manx shearwaters, It stunned me to read that these humble-looking birds stay until the end of a British summer (using the word ‘summer’ very loosely), before flying off to Argentina for the Southern summer. They always live in the summer. It takes the shearwaters about two weeks to cross the Atlantic Ocean, staying close to the water’s surface. Like they did when they buzzed me.

Aferwards, going out in my kayak, I took the time to appreciate them. Then one day, I went out – and there was no sign of them. Gone. And there had been loads of them. They didn’t look magestic enough, or even aerodynamically capable of making it across a whole ocean. But off they go.

I’ll forego almost every milestone. This day though, which I can’t remember exactly when it is, or what it was called – dammit typical – this day to celebrate the creatures of this planet was pretty cool. To imagine ourselves in and under their skins. Even scaly, lizard ones. Please can it be a thing. 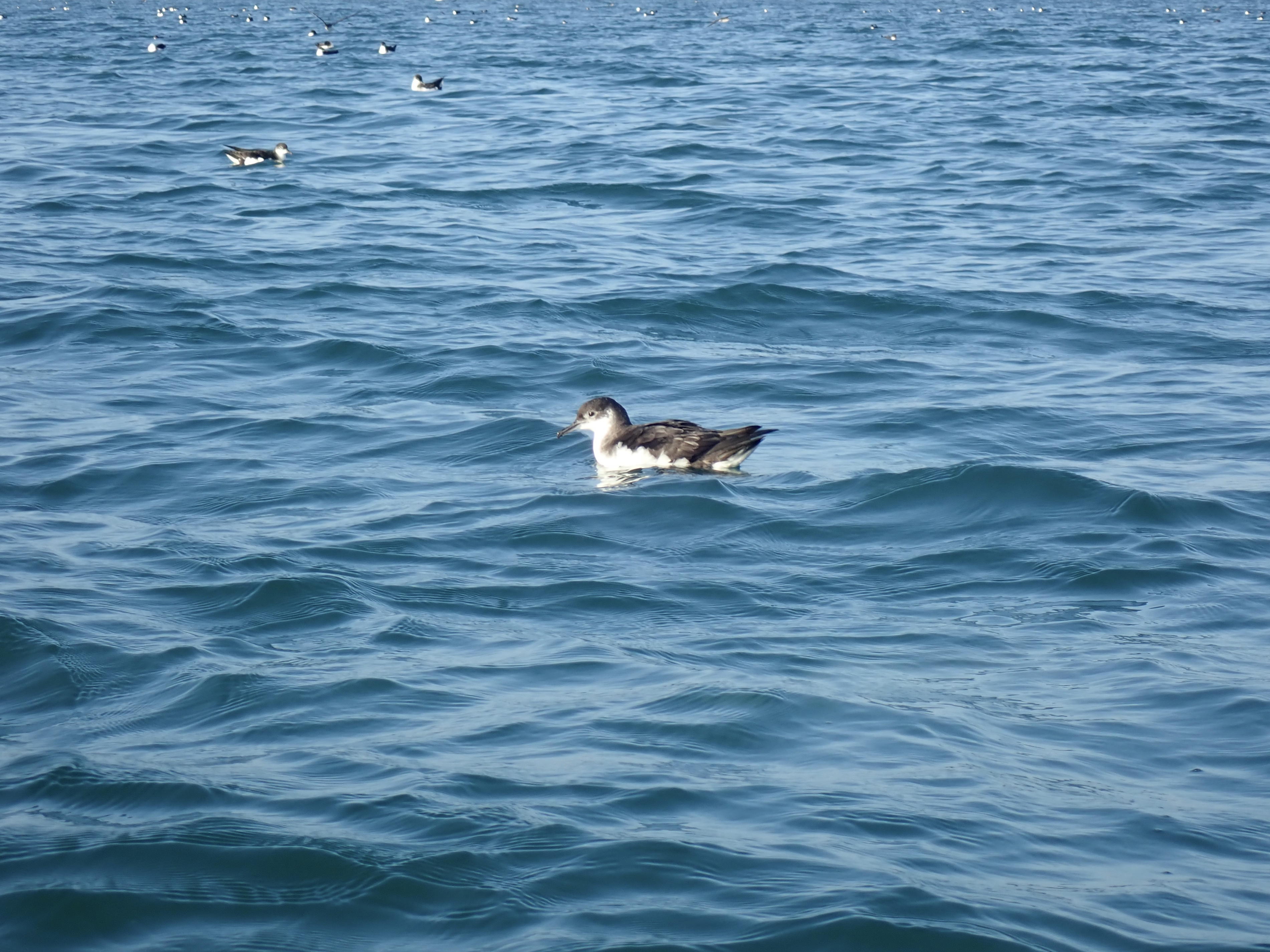