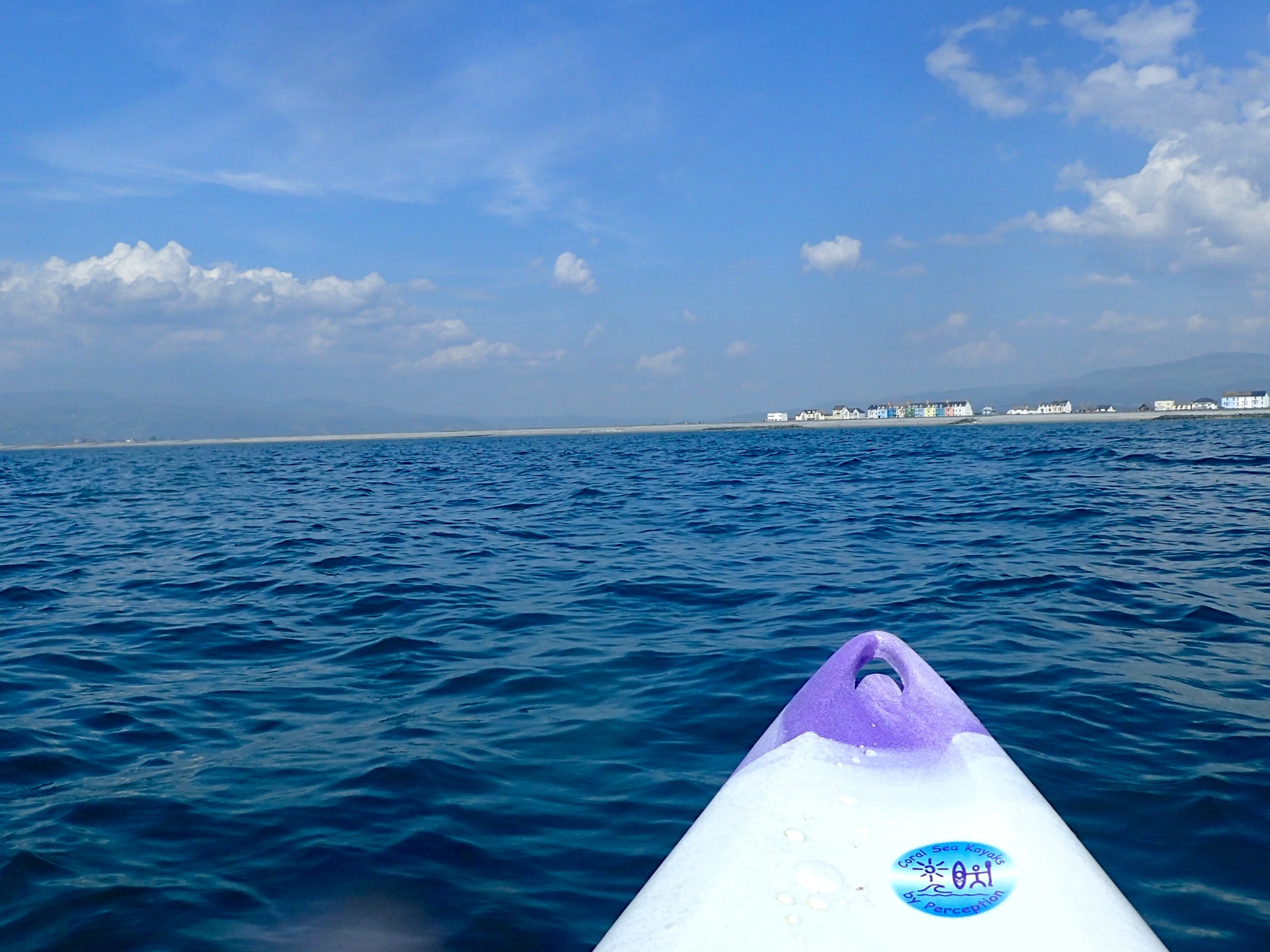 ‘It’s time to see the oceans in a new light: to treat fish not as seafood but as wildlife; to see their societies not as stocks but as populations; and marine food webs not as fisheries but as ecosystems. It’s time we saw their existence as a wonder of nature, rather than an opportunity for exploitation. It’s time to redefine our relationship with the blue planet.’ – George Monbiot

I do like George Monbiot – for a journalist. And a posh journalist at that. I get a little wary of the posh ones. The U.K. is so innately hierarchical the posh ones often feel separate from the normal ones. By that, I mean they seem to have their own agenda to keep things for their own entitlement preservation.

George Monbiot is posh. I did enjoy watching him on Seaspiracy; getting all outraged when the idea of a marine park was to ban sea kayaking. I smiled because I know he is a big sea kayaker himself. He often goes kayaking off our coastline in the Cardigan Bay. To hear him upset about that did give me a little inside joke. Chill out, George. You can still go sea kayaking.

I think he has a point in his quote above. Except it is difficult to see marine life other for the purposes of being for our own consumption. After all, how can a person understand or relate to what they don’t normally see? This seems a main problem for marine conservation; to ask people to engage with a world which is not in their everyday lives.

Even when you’re in it, it is hard to grasp. On Monday for example, twelve huge tarpon swam past Linde and I, cleaning the coral trees. They regularly prowled around the reef – but never in such numbers together. I last saw them in deep water by Patrice’s boat about two months ago. The tarpon somehow looked like they were leaving. They did disappear. Then on Monday, two months later, they returned.

Where did they go? To spawn, to feed? Who knows. Perhaps just for a wander. Nature-wise, the seas do represent some of our last mysteries. And perhaps some mysteries should be respected. I’ll never forget the sentiment of a friend who once told me, when I was musing about tracking sea turtles.

He said, ‘Hold on; shouldn’t they have some privacy here?’

Hmm. It’s true. The line of fascinating mystery versus cold understanding is thin. I don’t know where the tarpon went. I don’t know if I even want to know.

But, in order to protect life and the oceans, protection probably is synonymous to stripping away these mysteries. Most of them anyway – if we can. Since people usually only care about what they know.

Ok. You can get back on your kayak now, George. Just don’t make a big deal about it. 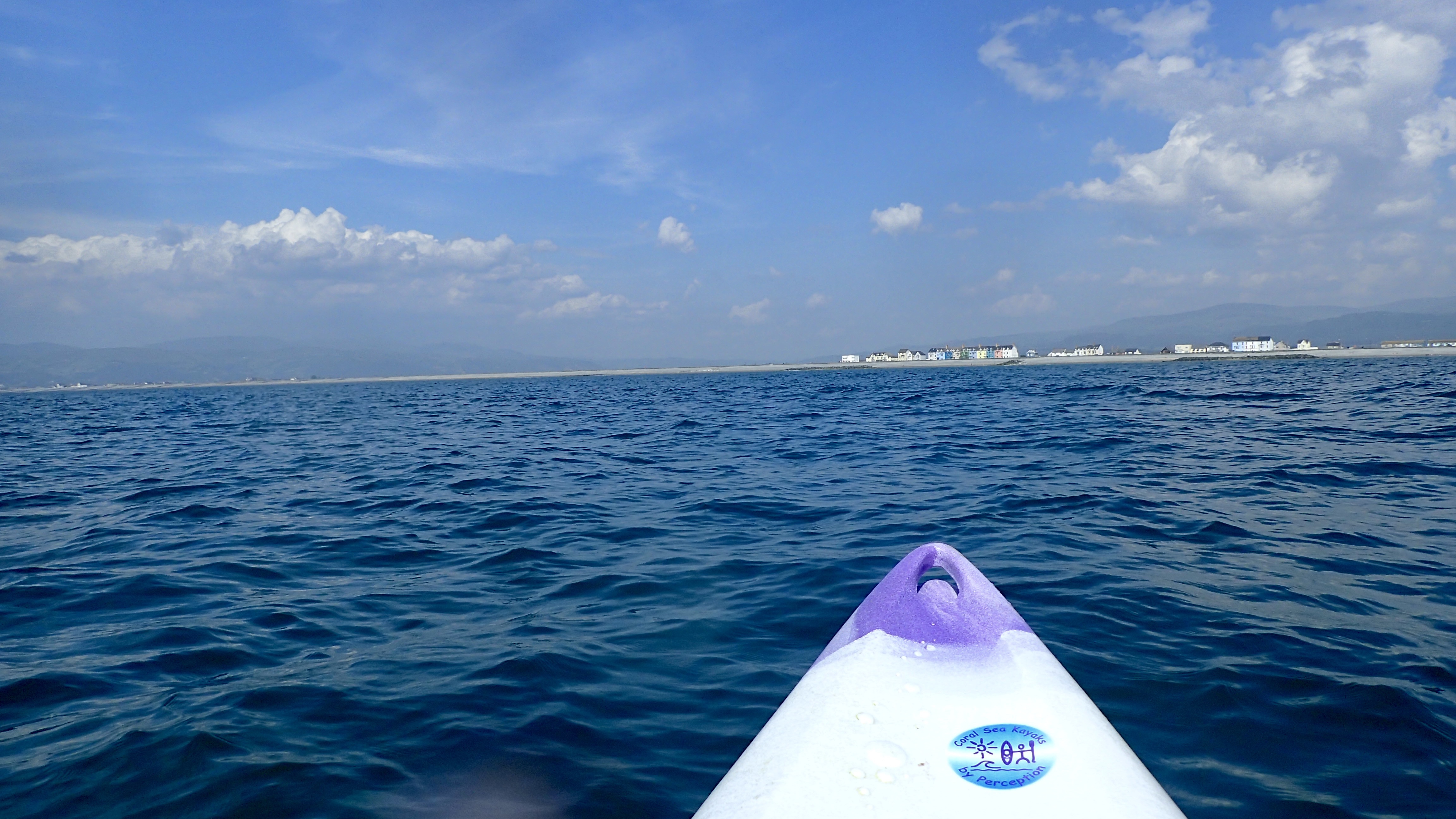 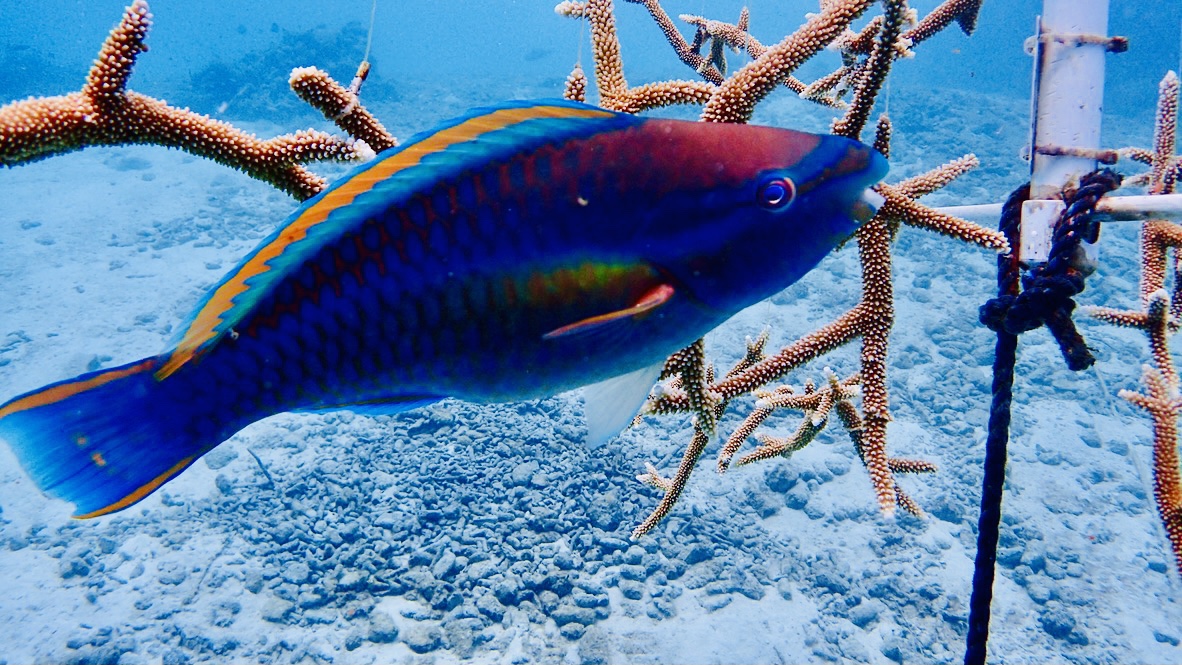